How sleeping position reflects your personality 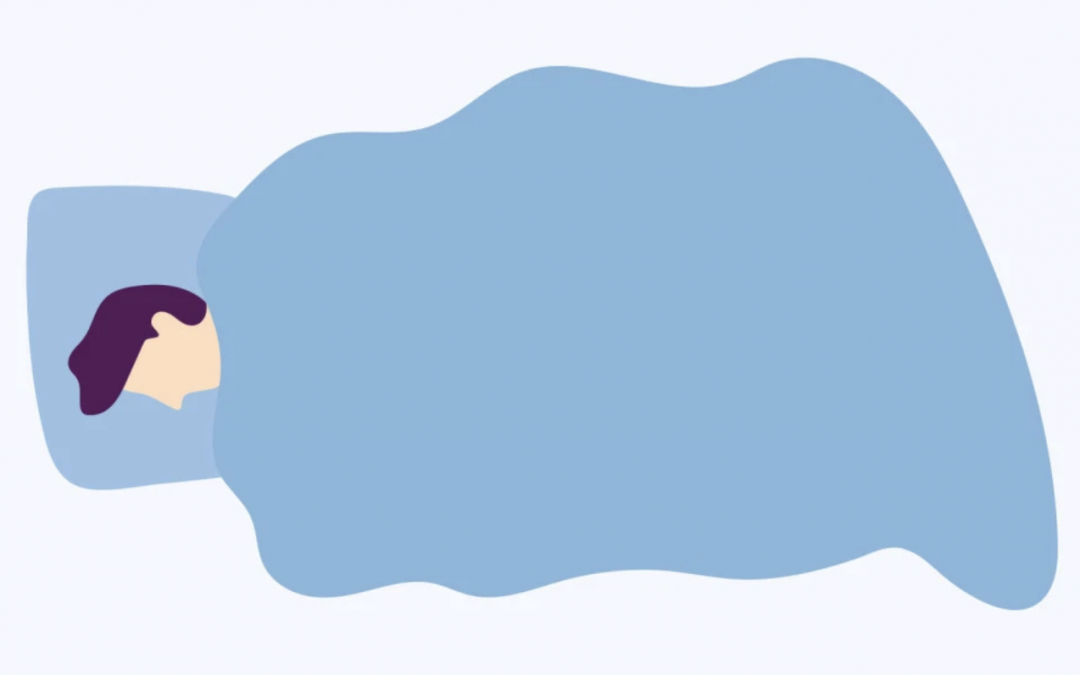 MOST of us have a preferred position to sleep in, not to mention a favourite side of the bed.

Tossing and turning at night trying to find a comfortable position can be annoying, but it turns out how we sleep could reflect our feelings and personalities.

Behaviour expert, Adrianne Carter, revealed what the most common sleep positions are – and what they mean.

But people fall asleep in a range of positions, including curled up, on our front and even propped up by pillows.

While some may not look comfy, Adrianne told the Mirror what each position says about our state of mind. 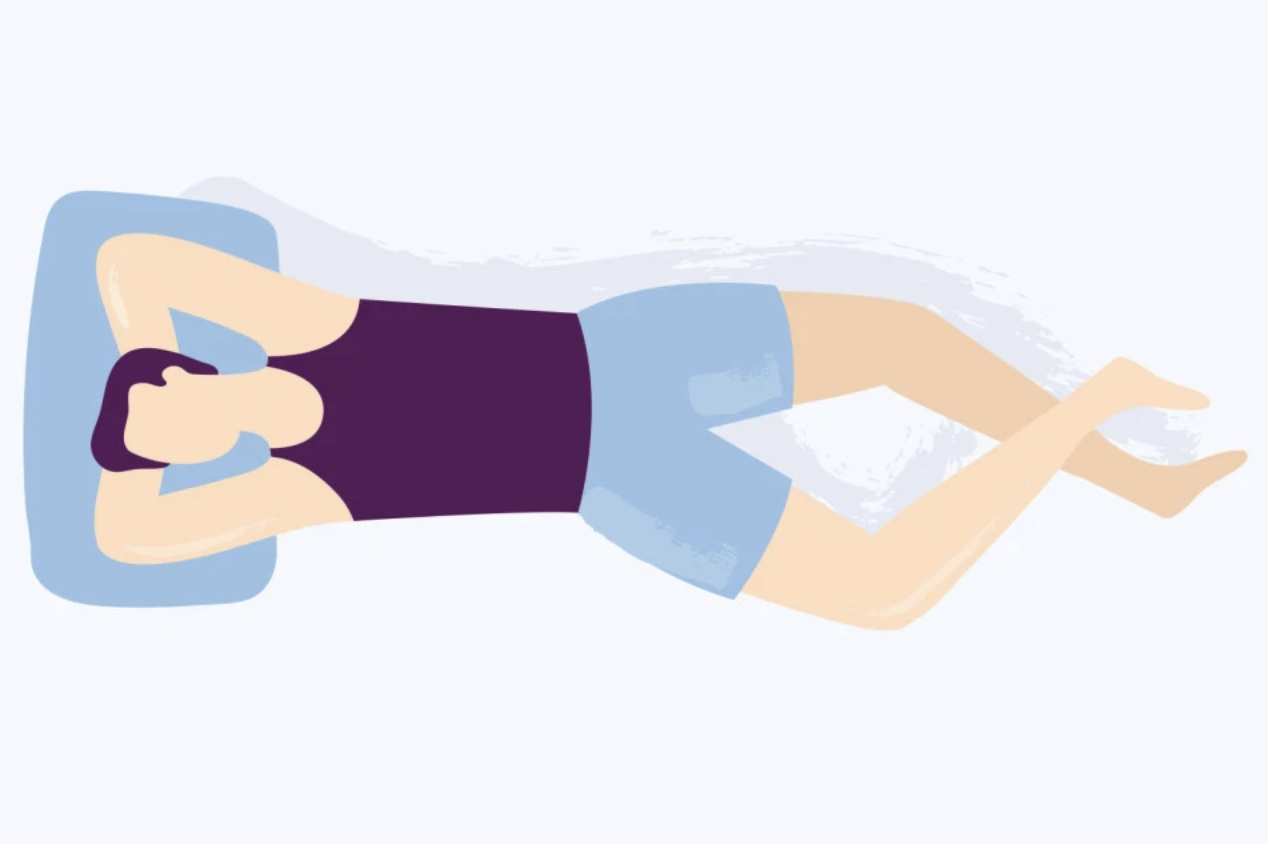 This is rare, but can be a sign of some underlying issues

As well as needing extra support literally, this is usually a sign someone requires extra emotional and moral support in life.

It can also mean they’re unsatisfied, and craving more from life in general. 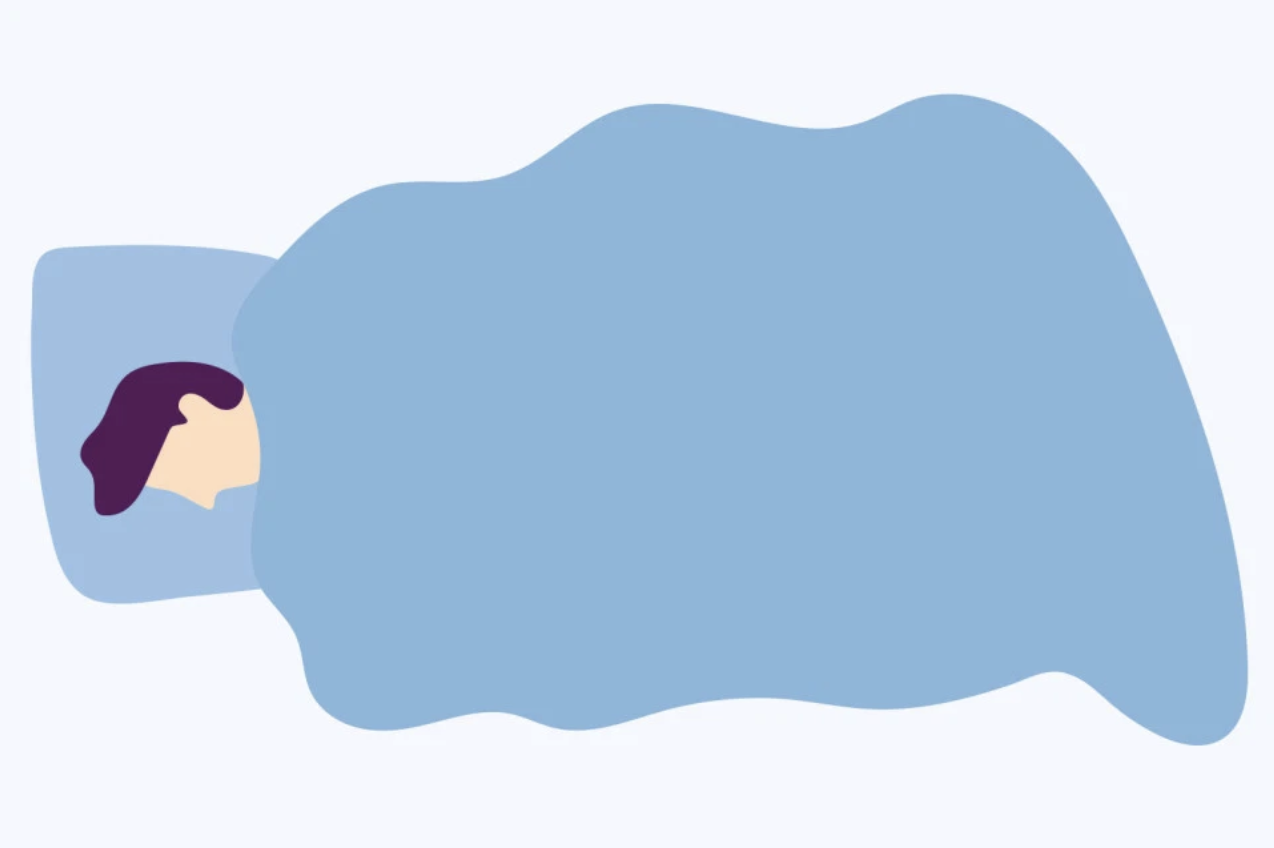 This can sometimes translate into a duvet hog

This doesn’t just apply in the depths of winter, as if you’re always wrapped up in a duvet – even in summer – it shows you’re an anxious person.

Being tucked up tight shows a need for protection, with the layers providing comfort. 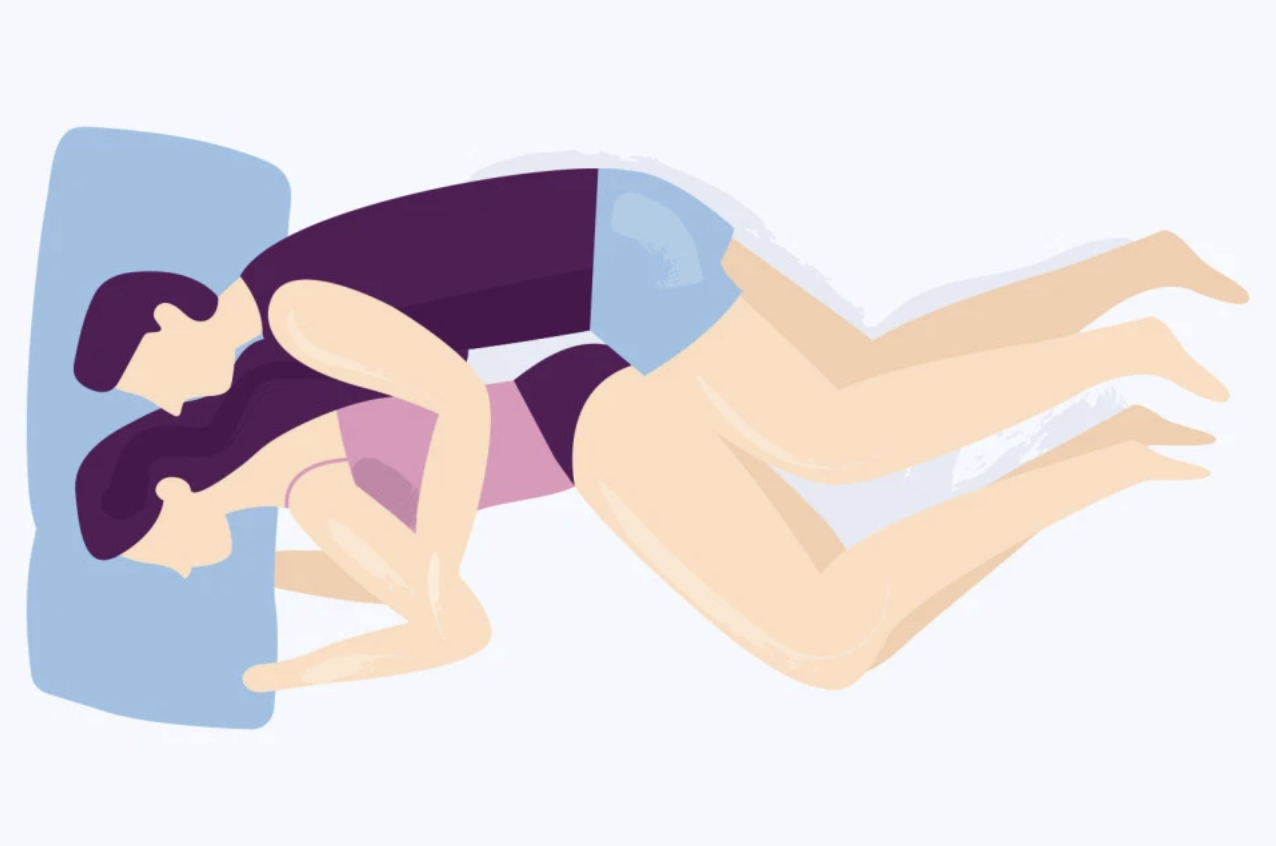 If you and your other half go to sleep spooning each other, or have your arms wrapped around each other, it shows you crave comfort.

People who fall asleep like this seek reassurance from their partner and in life in general. 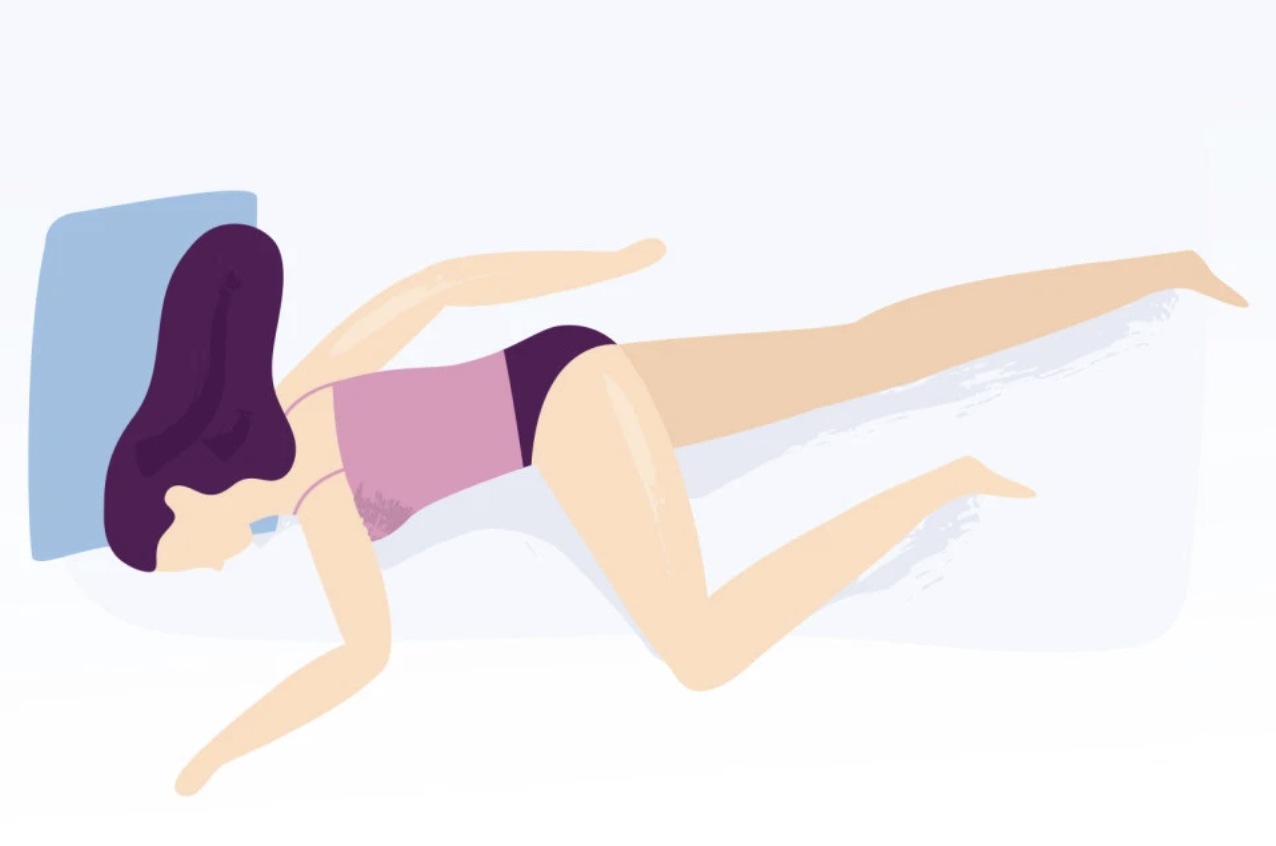 Living, and sleeping on the edge, reveals a lot about a person

Just as the phrase suggests, if you live and sleep on the edge it shows you like a bit of danger, and are usually fiercely independent.

These people need their own space, and often don’t like to be touched while they snooze. 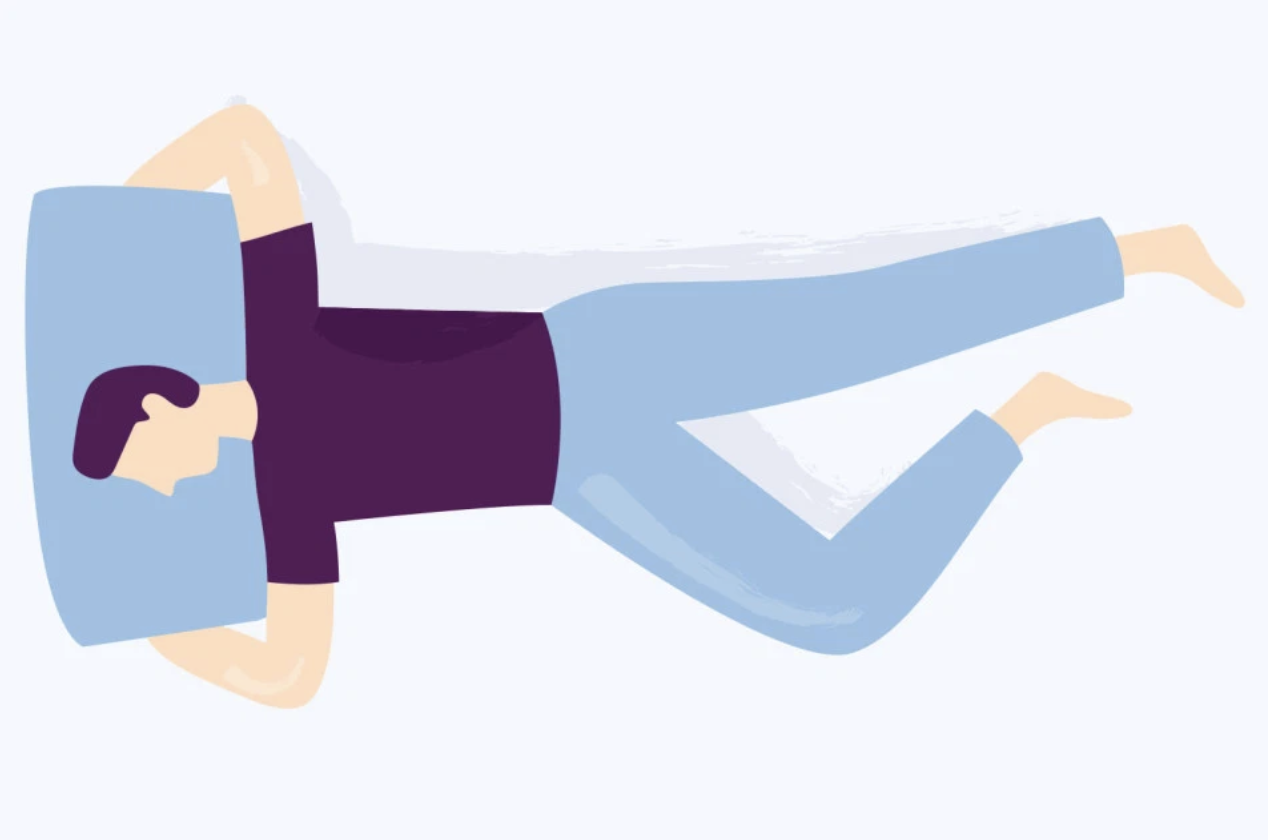 Another classic, though you often get drool on your pillow

A classic pose, this is one of the most popular for a reason – it’s comfortable.

If you sleep like this, it shows you’re a go-getter who enjoys taking risks, and is probably a social butterfly as well. 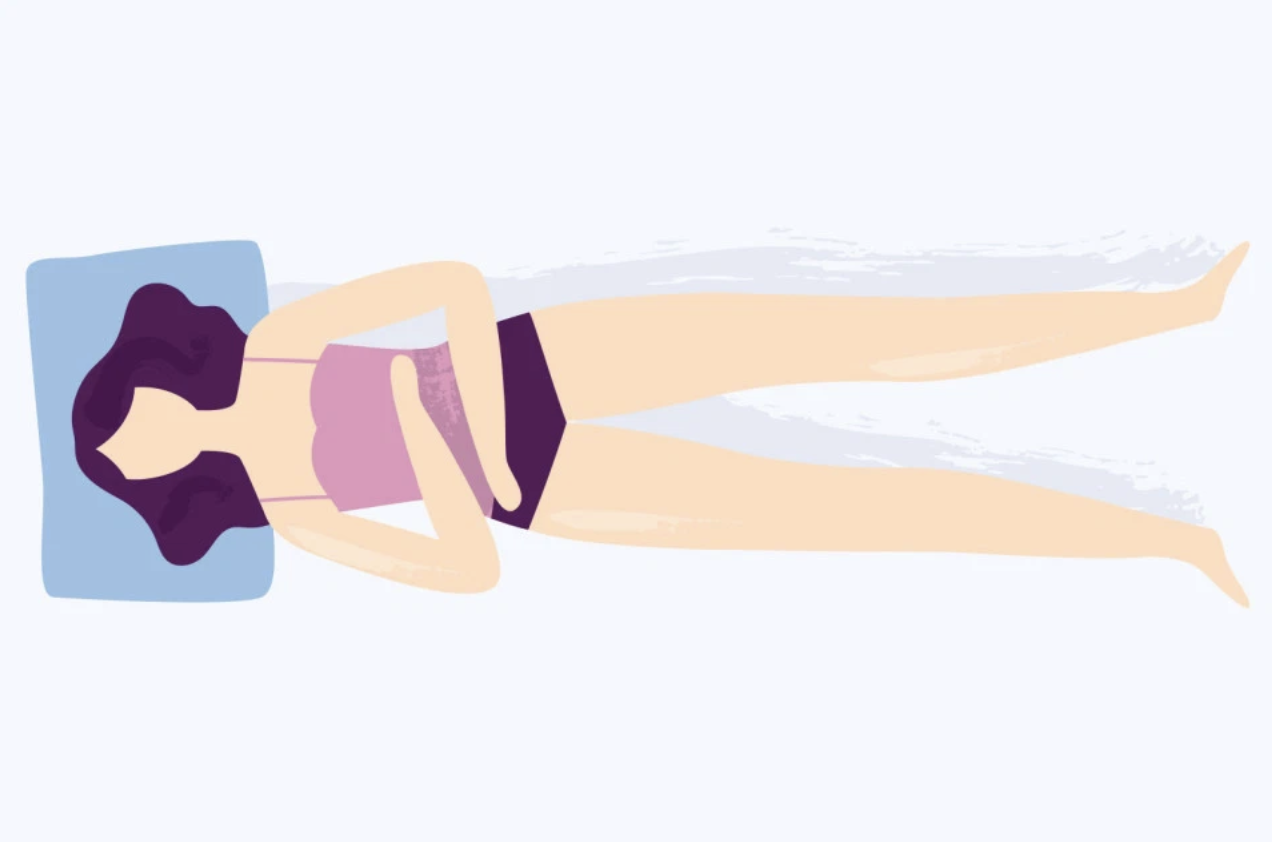 This is among Brit’s favourite positions to sleep in

You’re pretty vulnerable if you sleep on your back, so it shows that you’re a confident person, who doesn’t dwell too much on things.

This pose is associated with a deep sleep, so beware of waking anyone up before they’ve had their eight hours, as they’ll probably be in a bad mood all day. 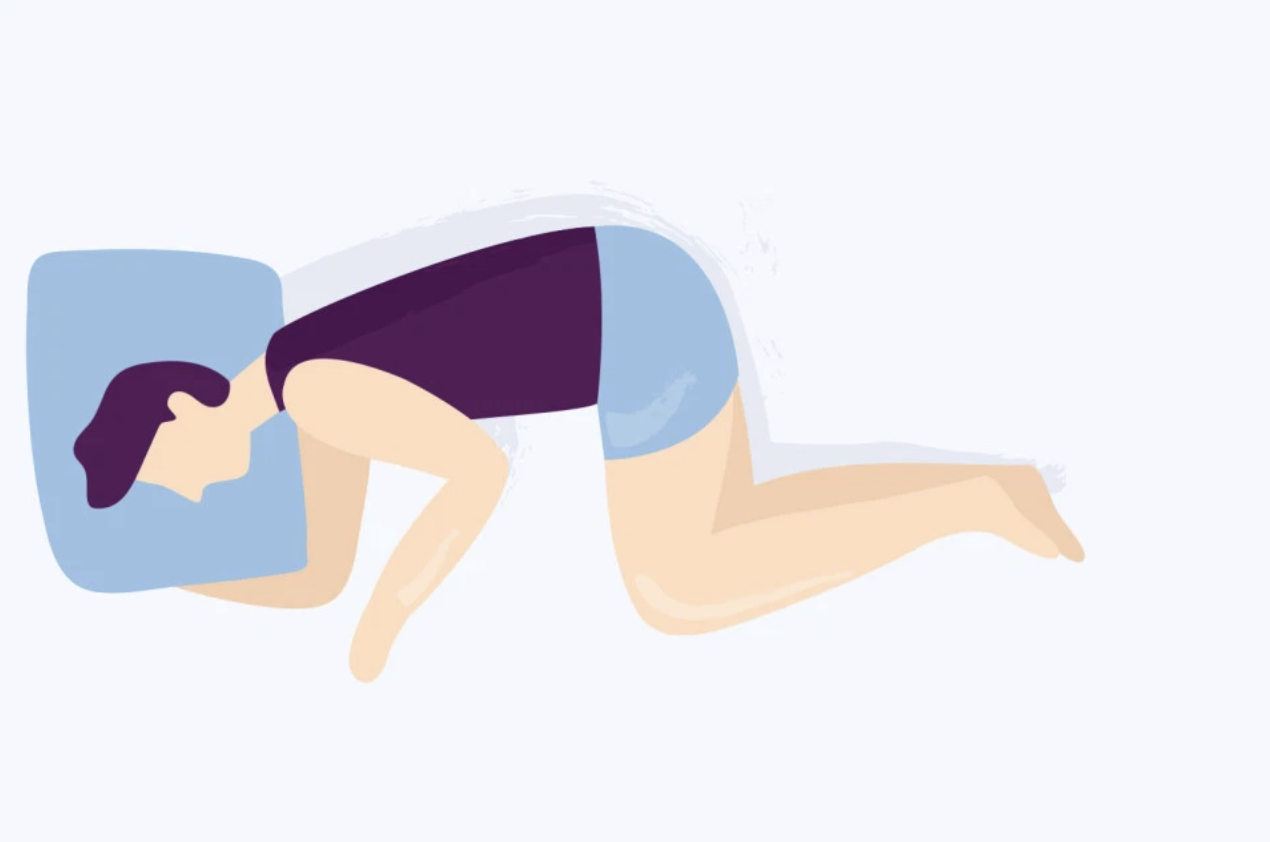 Everyone has fallen asleep curled up at some point

Also referred to as the baby position, this is another common pose for men and women.

If you drift off like this, it shows you value your independence and your own company, as its pretty hard to snuggle up to someone with your knees tucked up. 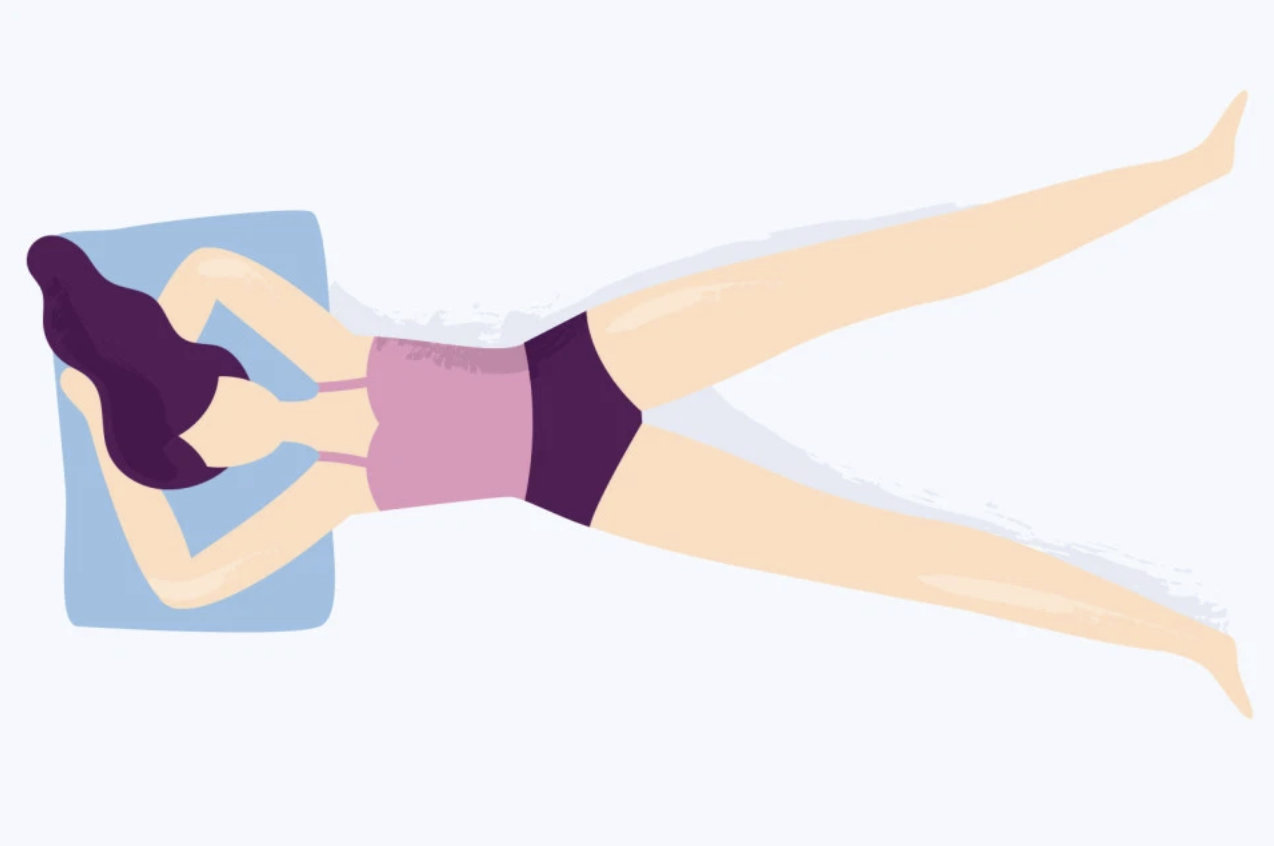 Sharing a bed with one of these people is the worst

This is a very selfish sleeping post, and if you’re stuck in a bed with a starfish it’s not very fun.

It likely means you’re the dominant one in a relationship, as you like to assert yourself by taking up all the space.