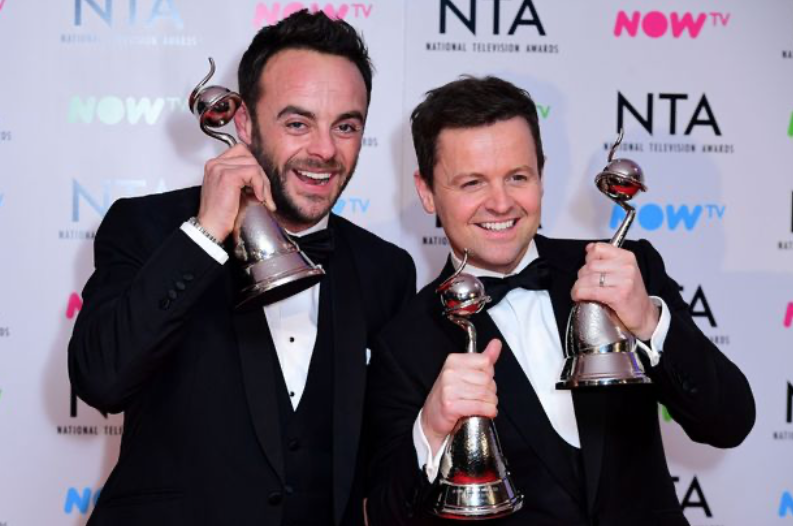 Ant and Dec’s decades-long friendship has made them household names, but body language expert Adrianne Carter has investigated the emotional truth behind their onscreen act.

Ant and Dec have been familiar faces on Brit TV since the 90s, thanks – in part – to their hit show, Saturday Night Takeaway.

The two Geordie lads have been through a lot together over the years, from record deals to marriage breakdowns.

Ant McPartlin, 44, and Declan Donnelly, 44, continue to support one another through thick and thin, making the Northern lads one of the country’s biggest success stories.

Branding Declan as the “steady backbone in the relationship,” Adrianne picked up on a “need of self-protection” from Ant.

Looking at footage from an interview with Ant and Dec and Ruth Langsford and Eamonn Holmes from early 2018, Adrianne detected discomfort from Ant.

She said: “He is in self-protection mode – lots of arms folded and arm barriers displayed and closed body language.”

Adrianne noticed that Dec “doesn’t overcompensate” for Ant’s perceived discomfort, but is a “steady safe pair of hands in this interview”.

Ant took a break from presenting later in the year for personal reasons, before the duo’s triumphant return at the 2019 National Television Awards. 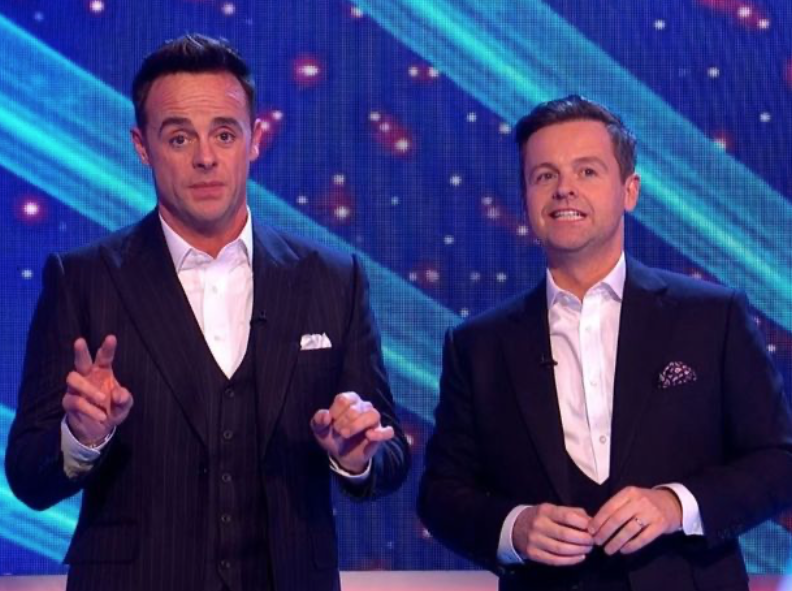 Reuniting in front of the masses, the Let’s Get Ready To Rumble hitmakers snapped up yet another NTA for their work for British TV.

During their acceptance speech, Adrianne felt the strength of their friendship shone through, as she observed they “are obviously genuinely close friends”.

She explained that Dec appeared “relaxed and very happy,” clearly delighted to return to the screen with his longtime pal.

Earlier this year, Ant and Dec met up with another legendary twosome in the ITV studios – former This Morning hosts Richard and Judy.

The lovebirds quizzed Ant and Dec about the new season of Saturday Night Takeaway, cracking jokes on the set of the show.

Adrianne explained: “From the start of the interview on the set of Saturday Night takeaway we see a lot of mirrored body language between the two.”

Proving the duo are “in sync” with each other, Adrianne explained that Ant no longer feels the need to self protect, appearing relaxed and at ease with Dec by his side.

She explained: “Overall Dec is the safe, confident, steady backbone in the relationship. If anything is going on behind the scenes it will be more likely for Ant to show it in his body language.” 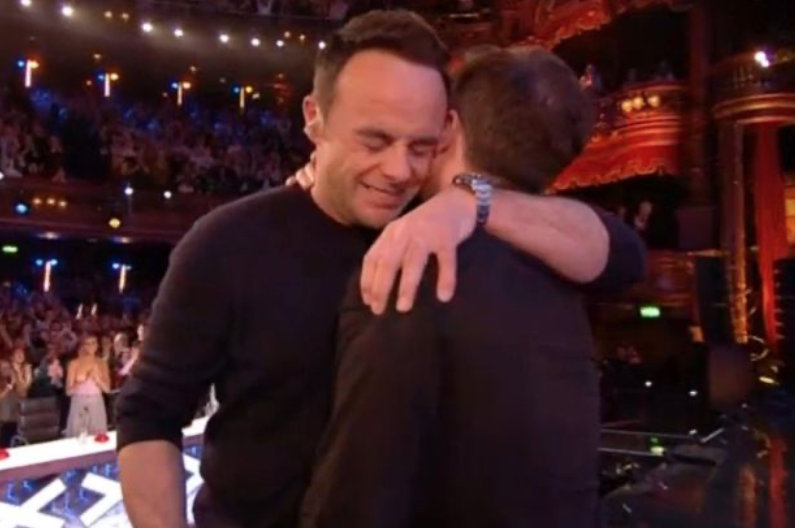